Be prepared with helpful travel tips!

What can we help you find? 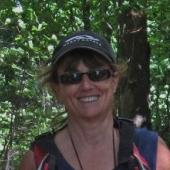 Lisa Sciacca is an Adirondack native.

She grew up in Paul Smith's NY and moved to Tupper Lake in 1972. Her passions include paddling (in her Hornbeck Canoe or her Swift kayak) and biking. Last summer she became addicted to car camping, at NYS parks. She particularly enjoys long paddles with a swim, picnic, a little reading and taking photos, especially of wildlife. Being that she now has a Hornbeck she is really enjoying going from pond to pond and pinning the Adirondack Paddler's Map to track her paddles.

Another passion is downhill skiing and she also enjoys cross country skiing when she is not on the slopes.

Stories By This Author 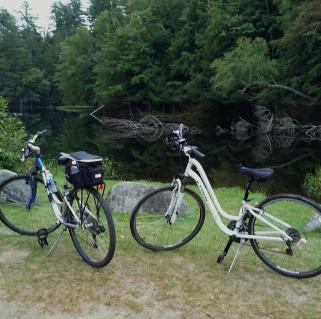 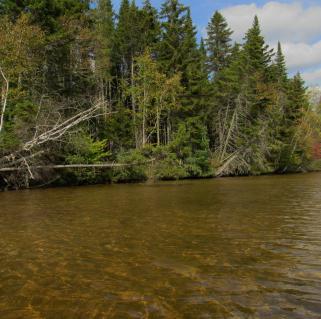 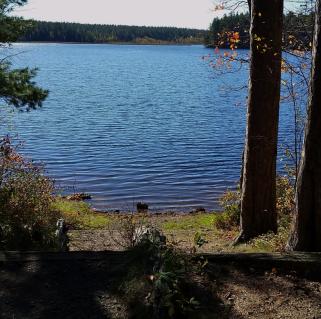 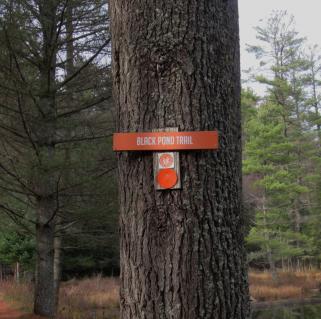 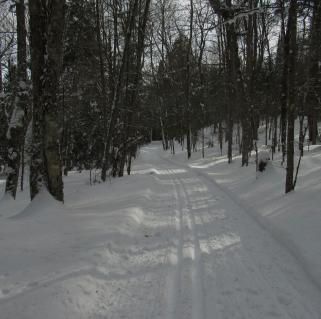 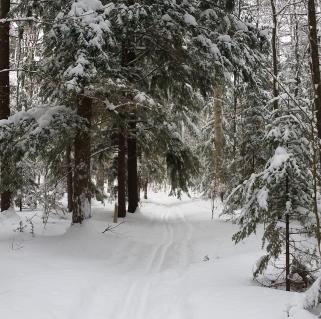 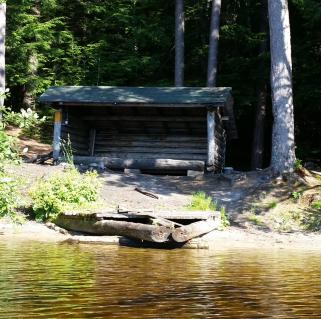 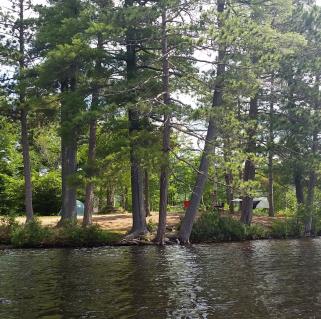